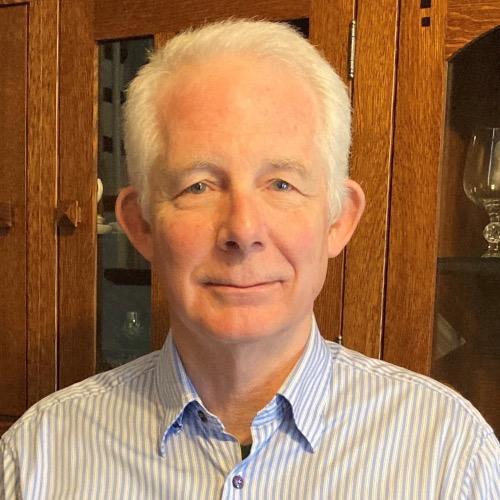 Drew and his wife Jennifer began attending FCCO in May of 2020 when they retired from Cru. They joined the church in January 2021. Drew began following Christ in 1970 at college and after a tour in the Navy, where he met Jennifer, joined the staff of Campus Crusade for Christ. They were married in 1979 and after seminary served with Cru in Germany for over 20 years. They moved to Orlando in 2007 and worked at Cru headquarters in the Global Leadership Office until they retired. Drew and Jennifer lead a growth group at FCCO and have been involved in a variety of ministries to students and business leaders as well as in missions’ management roles. One of Drew’s favorite verses is Proverbs 4:23, Above all else, guard your heart, for everything you do flows from it. They have four children and nine grandchildren. Their oldest daughter, Bethany, and family live with them in Madison where they are starting an aquaponics farm.